What does Manganese do to your body?

Manganese is an essential metal that is critical for health. It is a trace mineral, which means that it is only needed in tiny amounts in the body. Although it is only required in small quantities, it brings various functions, especially in bone health, wound healing, blood sugar control, and as an antioxidant. Many foods, including dates, have high-to-moderate amounts of manganese, so very few people have a manganese deficiency. However, certain groups must be cautious of manganese toxicity, called manganism. Some professions can be exposed to high levels of manganese dust, which can cause manganism. This article will cover the benefits and risks of manganese and intake recommendations.

Manganese is required for the body to make many enzymes. It plays a role in immune function, reproduction, digestion, bone production, and blood clotting.

Wound healing: Along with vitamin K, manganese plays a role in blood clotting, the first step in wound healing. Blood clotting is a positive reaction that causes a wound, inside or outside of the body, to stop bleeding and start healing.

Manganese also plays a role in reducing disease risk through the regulation of blood sugar and as an antioxidant.

Most people can get enough manganese in their diet to maintain healthy levels of this mineral. The body can also store manganese in the bones and some organs, such as the liver, pancreas, kidneys, and brain. In fact, the human body contains about 10 to 20 mg of manganese, with 25-40% of that stored in the bones. Because of this, there are no known groups of people likely to have a manganese deficiency. A small amount of evidence shows that magnesium deficiency may cause bone weakening, skin rashes, mood changes, and increased premenstrual pain.

While the body cannot make manganese, most people get enough of this essential mineral from food. There is no recommended dietary allowance (RDA) for manganese, but the adequate intake (AI) is 2.3 mg per day for men and 1.8 mg per day for women.

Food sources of manganese include beans, nuts, tea, whole grains, shellfish, and some fruits and vegetables. Dates have a moderate amount of manganese. One hundred grams of dates provide over 7% of the daily AI. The table below shows the manganese content of some food sources:

Manganese is necessary for many functions in the body. So, it is important to eat enough manganese every day. Because manganese is available in many foods, eating a well-balanced diet with variety will ensure an adequate intake. Dates are also a good source of manganese. 7D VARIETY recommends consuming dates as one way to help maintain adequate manganese levels. 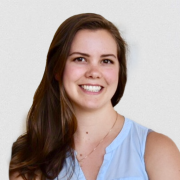 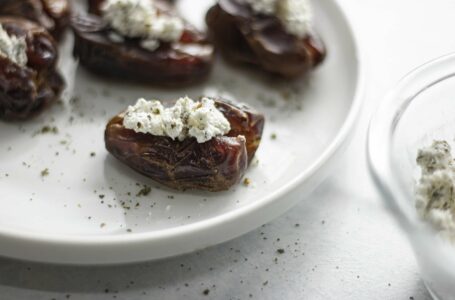 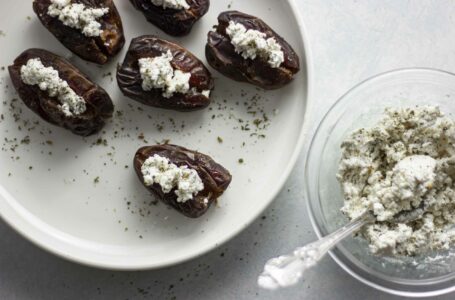 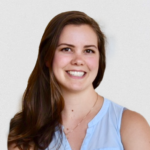 What Does Selenium Do to

This website uses cookies to improve your experience while you navigate through the website. Out of these, the cookies that are categorized as necessary are stored on your browser as they are essential for the working of basic functionalities of the website. We also use third-party cookies that help us analyze and understand how you use this website. These cookies will be stored in your browser only with your consent. You also have the option to opt-out of these cookies. But opting out of some of these cookies may affect your browsing experience.
Necessary Always Enabled
Necessary cookies are absolutely essential for the website to function properly. These cookies ensure basic functionalities and security features of the website, anonymously.
Functional
Functional cookies help to perform certain functionalities like sharing the content of the website on social media platforms, collect feedbacks, and other third-party features.
Performance
Performance cookies are used to understand and analyze the key performance indexes of the website which helps in delivering a better user experience for the visitors.
Analytics
Analytical cookies are used to understand how visitors interact with the website. These cookies help provide information on metrics the number of visitors, bounce rate, traffic source, etc.
Advertisement
Advertisement cookies are used to provide visitors with relevant ads and marketing campaigns. These cookies track visitors across websites and collect information to provide customized ads.
Others
Other uncategorized cookies are those that are being analyzed and have not been classified into a category as yet.
SAVE & ACCEPT 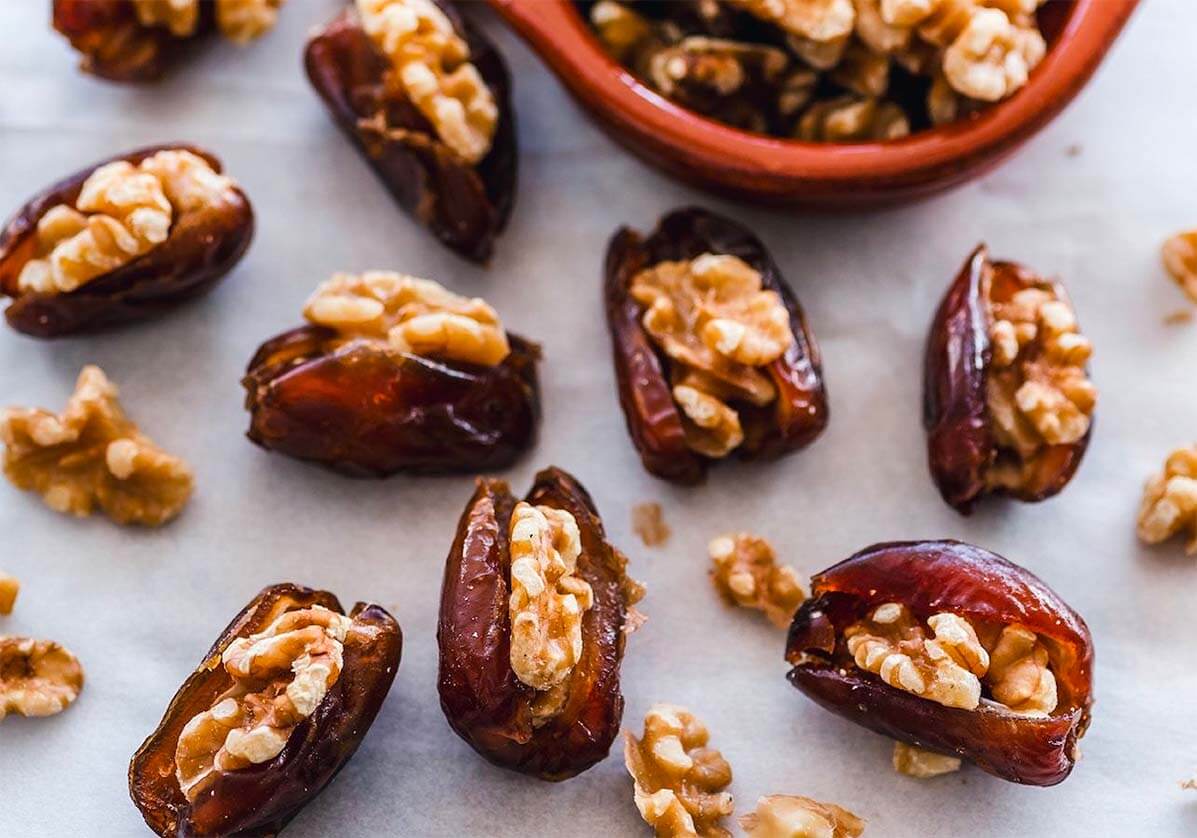 Thank you for subscribing to our 7DVARIETY Daily Newsletter
Trusted Source